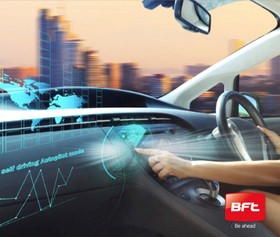 Today self-driving cars are frequently in the news, but not everybody knows that the first prototypes appeared as early as 1925, when an American company produced a radio-controlled vehicle.

Starting in the 1960s various experiments were made, including adding sensors to control the brakes and the speed. Subsequently, by processing external data collected by sensors and cameras, it became possible to navigate the cars autonomously, without a human behind the wheel.

It is estimated that by 2030 autonomous vehicles will be able to drive on all types of road and in any weather.