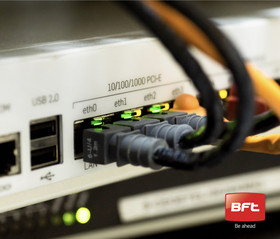 The birth of the internet: 50 years of connectivity.

This year the internet celebrates its 50th birthday. It came into being in October 1969 when a message was transmitted from one computer to another during a project known as Arpanet. After the development of the internetworking protocol, Arpanet was able to communicate with other computer networks created in Europe.

When the protocol became obligatory in 1983, the network began to be called internet. In 1989, the WWW (World Wide Web) was invented, from the idea of creating a network of links.
Today, thanks to the internet, every one of us can say that in our society we are connected with 4.33 billion other people.